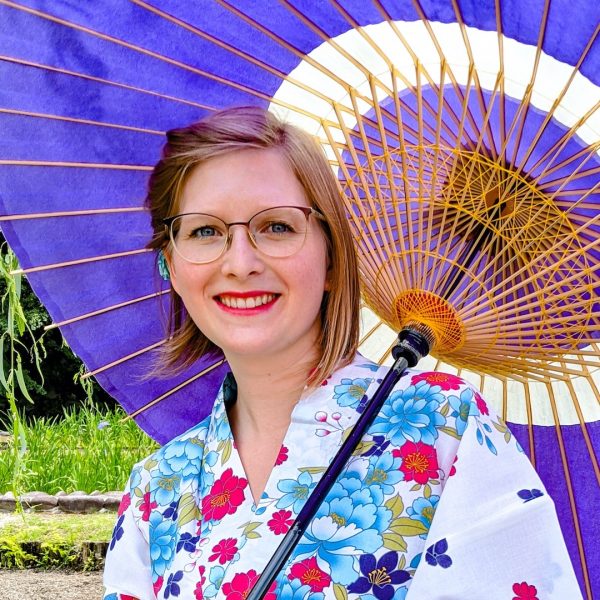 Lena, born in Munich, Germany first came to Japan in 2010 when she was 18 years old. Her 6 weeks studying Japanese in Tokyo convinced her that she wanted to live in Japan in the future. She went on to study International Business Management East Asia (Japan) at a university in Germany and did a one year study exchange in Osaka.

In 2015 her dream came true when she started working at an IT consulting company in Tokyo. But she soon realized that IT consulting, and especially working for a Japanese company wasn’t at all what she had dreamed about and after 3 years she quit (together with her Japanese boyfriend) to travel the world for one year, and to find herself.

What she found was she missed Japan quite a bit. She also found her boyfriend wanted to marry her and so they returned to Japan and moved to Nagoya together where they also got married.

In October 2019 Lena Yamaguchi started offering food tours in Nagoya, ready to show the world what a great place Nagoya is. If necessary one guest at a time. To reach a wider audience and in the hopes of attracting more people to Nagoya she also started a blog called Nagoya Foodie. This is when she found Elisabeth (or better fate brought them together), who was on the same path to show the world how Nagoya is not boring.

Traveling around the world with her husband and capturing her adventures in a video log called LT VLOG.

Working at an IT consulting company in Tokyo.

Studying at Kansai Gaikokugo Daigaku in Osaka for one year.