Explore Nagoya in a unique and authentic way

We want to show the world that Nagoya is not boring

Nagoya is not boring connects travelers to Japan with unique and authentic experiences and tours in Nagoya.

To have Nagoya recognized as one of the top off-beat travel destinations of Japan for foreign travelers.

To give every traveler to Japan the opportunity to explore Nagoya in a unique and authentic way through tours and experiences hosted by locals.

Many of you will be wondering, why we started this project at all? Aren’t there enough booking sites out there?
Well, there are many reasons for starting Nagoya is not boring. The principal one is this:

For as long as we can remember Nagoya has been considered a “skip over city” by most foreigners travelling around Japan.

We remember a certain survey from 2016 published in the Japanese newspaper The Japan Times reporting that Nagoya is the most boring city in Japan. That was truly shocking to us!

While working as reporters and bloggers in the Aichi Prefecture, we discovered that even the Japanese people were pointing out that Nagoya is a city with nothing to offer and nothing to do, that was the last straw. It really broke our hearts. Especially because we know differently. Nagoya has many awesome things going for itself.

Tokyo and Osaka are considered “the main hubs” of Japan, and Nagoya, in the middle, often seems less cosmopolitan than its sibling cities. But despite this, we are going on the record to say that Nagoya’s beauty resides in that there is always something unique to do throughout the year.

Nagoya is full of places that can inspire and enchant you. From historic castles and eye-catching landscapes to unique and rare temples and shrines. Nagoya and its surroundings has the best off the beaten path locations to enjoy the cherry blossoms and the autumn leaves. Especially compared to the overrun tourist spots in Kyoto, Tokyo, and Osaka.

In addition to this, Nagoya is a hub connected to many destinations about an hour away from the city center. You should also explore Aichi Prefecture, like Tokoname, Inuyama or Toyota.
So, knowing all of these things, we decided to create this experience platform, to show all people, Japanese and foreign, that Nagoya has plenty to offer and the most unique, unforgettable, and epic experiences.

After 3 months of preparation Nagoya is not boring finally went live in April 2020, during the worst time for the Japanese (and global) tourism industry. Ready to attract travelers to Nagoya as soon as they are able to visit! 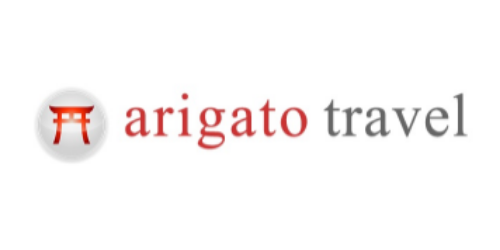 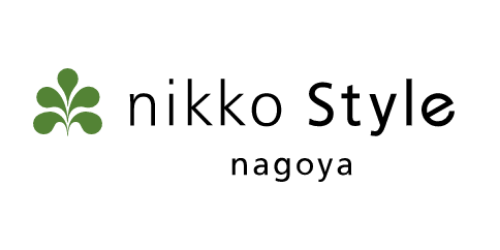 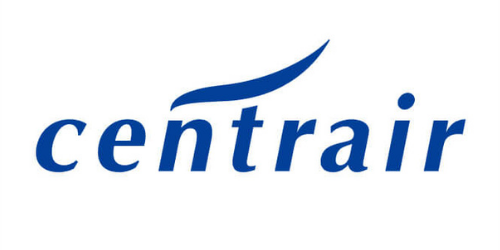 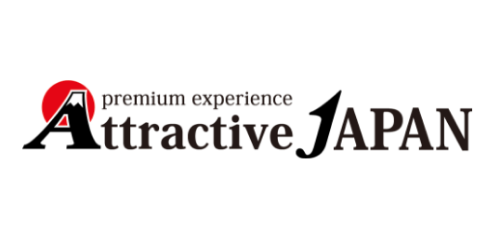 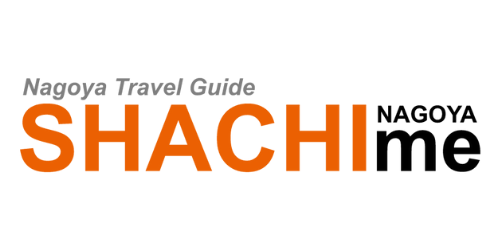 We believe helping each other is the right way forward for the tourism industry in Nagoya. Supporting and helping other related businesses in any way we can.

We believe in traveling responsibly. Overtourism is an issue in Japan in recent years. We feel small groups, respect for the local culture and history, and also consideration for locals are of utmost importance when it comes to promoting tourism in Japan.

We love our home Nagoya very much and want to raise its image not only with the locals but also foreign visitors. This is our passion.

We want everyone to have fun using our service, first of all our guests booking unique tours and services with us, but also our hosts who put in a lot of time and effort to create tours and experiences that make all of us proud.

We know Nagoya is not boring. We make it our mission to share this knowledge with the world and to shift mindsets of locals and visitors alike. 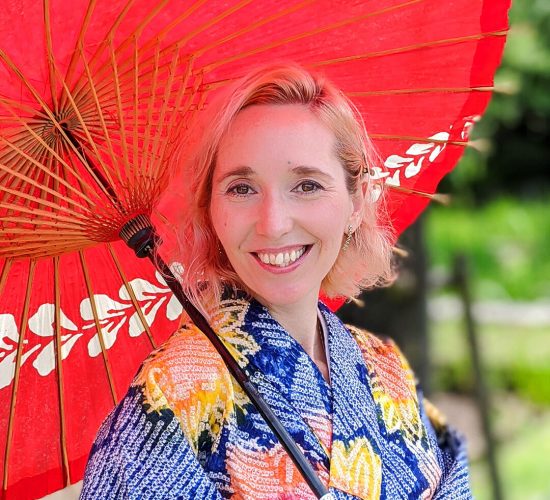 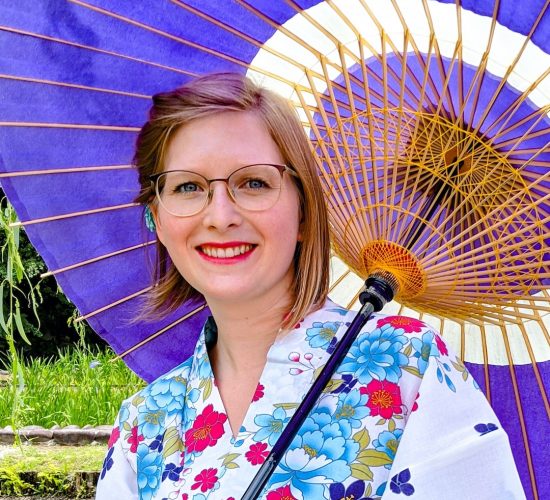